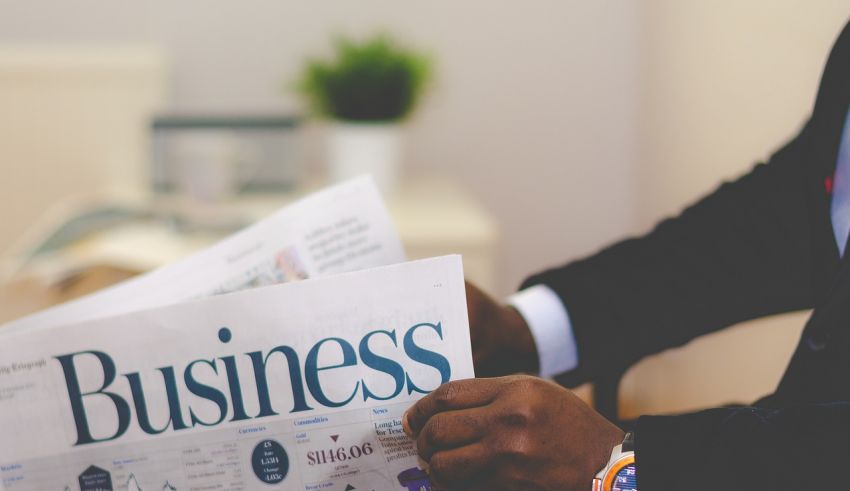 Disclaimer : this is a personal opinion only

She is one of the most successful business stories of 2021 with a net worth of 28 million euros according to the Forbes 30 under 30 instagram post that I saw some time ago. Ollia Tzarina ( Real name Xenakis , she is half russian half greek ) looks just like another model girl , perfect face , killer body , but when you actually dig deeper you understand that that it is just a facade . Miss Tzarina should be nominated for the most smart ( cunning?) entrepreneur of the past 5 or so years . Every step she takes is highly calculated , from her relationships to her business decisions . Lets see . Ollia Tzarina Xenakis is born on the 22 may 1994 , that is according to the official documents . Why is it so special you may say? Well simply because Ollia , miss beautiful Tzarina Xenakis , miss little goddess built her entire career on faking her entire identity to be taken more serious by the business world . She even got a multi million euro investment for her super famous brand Tzarina By Ollia ( every huge celebrity was her client. Every!) by gaslighting investors , photoshopping her id , to avoid sexism , misogyny and stereotypes that come with being super young , and super pretty. She did what she had to do , and it worked . Now let’s talk about her relationships . The list is impressive : Ritz heir Alistair Barclay who drives a 3 million euro Mclaren Senna , Claudio Marchisio ex Juventus captain ( she has denied it though) ,  the Moto Gp star Andrea Iannone and currently ( judging by her instagram) Lorenzo Bertelli . ( There is also a rumour that she had an incredibly vicious fight with another Moto Gp rider that inspired her to write an anonymous book published early this year and made millions from it.  My question is : did she plan certain events to then write about them and make a fortune ? Is it legal to lie to the investors to get millions in investment? ( successful investment that made them all money fyi) . Is this girl a smart angel or a cunning devil? I am definitely hooked . She is my guilty pleasure , an enigma , a mystery .